Already Given Up on Your Marriage? 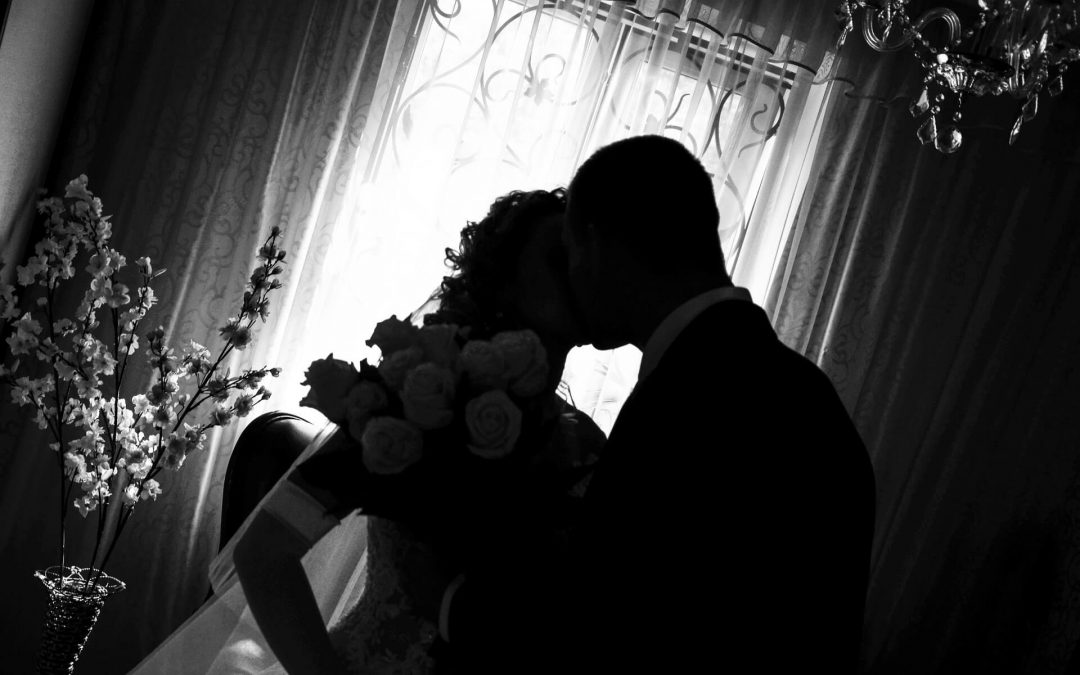 Do you feel helpless and hopeless about your marriage? Do you worry that your spouse will never change so your marriage will always be the way it is now? Do you now regret saying “I do” in front of your spouse, an officiator, and witnesses? Do you worry about or even “foresee” divorce in your future?

It’s fairly common for married people to have these sorts of feelings at some point in their relationship. If you do have negative feelings, hopefully they are short-term and quickly pass. Most people don’t like having negative feelings but hope that their marriage is generally happy, feeling fulfilled and in love most of the time.

If, however, these negative feelings are more common than rare for you, we want to challenge you to make a change:

You don’t have to stay in a miserable relationship one more day. In fact, we hope you don’t.

Now, don’t jump ahead of us. As you should know by now, we are pro-marriage and try our best to help everyone have a happy one.

Here are 2 changes that can help change your marital misery to marital bliss.

1. Be the change you want to see. It’s easy to place blame. And that’s exactly what happens many times when people in unhappy marriages wind up talking to others about their marriage.

I’m just so unhappy in my marriage. I can’t stand it anymore. It seems the love is gone. We never talk. There is no connection. It just seems so hopeless – like a bad movie that won’t end.

That sounds awful. I’m so sorry you are having to go through this. What is going on that is making everything so unhappy for you two?

(Choose one or more of the following)

“Well for starters, I have become very inconsiderate and even rude in my tone whenever I talk to my spouse.”

“When my spouse wants to go play together, I’m always busy with work – no time for that junk.”

“When he wants sex I normally have no interest – I figure it’s not worth it.”

“I tell little white lies about how I’m spending money in order to hide some of the things I like to eat because I know she doesn’t agree with my eating habits and so there is always this feeling of distrust for some reason.”

“I have gained a lot of weight and I refuse to change just because my spouse wants me to be healthy – he isn’t my boss!”

“In fact, I show my spouse who the boss is by letting them know constantly just how screwed up they are and how it’s such a turn off to me.”

A more common answer would be something like this:

(Choose one or more of the following)

“Well for starters, it seems that my spouse never wants to talk to me anymore – they seem withdrawn for some reason.”

“And, he never does anything sweet or nice anymore. I don’t know why that stopped.”

“What’s worse is that she is forever with the moodiness – it’s getting old. She seems so rejected or down all the time and the negative vibes don’t sit right with me.”

“Lately, they won’t even go to bed at the same time. We used to cuddle before going to bed but no more – so much for the love in our relationship.”

“And I don’t know why he is so controlling – he always wants to know where I’ve been and who I’m seeing and where the money is going. It’s like he doesn’t believe me or have any trust in me anymore.”

“We used to go to the beach every summer but the last couple of summers they decided to go elsewhere – overruled my opinion. It’s like they were afraid of the beach for some reason!”

“It’s like he has no sense of self-confidence. Before we got married one of the things that was such a turn on was his sense of confidence. But just like this marriage, it’s going downhill too!”

See the difference? Let’s look at the two answers side by side:

While there are times where there isn’t a clear-cut correlation between what they said/did and how you responded, many times there is.

Looking at this table, hopefully you can see how what you do or say can affect how your spouse may react. Instead of playing the blame game, look inward and be the change you want to see.

2. Decide to start changing your marriage today. When we don’t make needed changes, we are effectively giving up on a better future. If we keep doing what we’ve been doing, we’ll keep getting the same result we’ve been getting.

If you want your marriage to change, you must be specific about what you want to change. You need to know in detail so that you can do the things necessary to meet your goals.

Lots of times, though, people aren’t sure what they want to change. They just know that something needs to change.

This is where a program such as our Revive Your Marriage Jumpstart Challenge comes in handy. We provide a framework of what goes into a typical happy marriage. Then, you can compare how you match up and make the needed changes.

If you don’t change, nothing will change. If you don’t do something different, things will stay the same.

Here’s something that many authors won’t say but we will: if the Revive Your Marriage Jumpstart Challenge doesn’t sound suitable for you, start another marriage building program or buy another book. But get started with something now.

You deserve to be happy in your marriage. But if things aren’t going the right direction, you need to take the lead in making things happen. Working at saving your marriage may be difficult, but what have you got to lose by trying? Get started today!